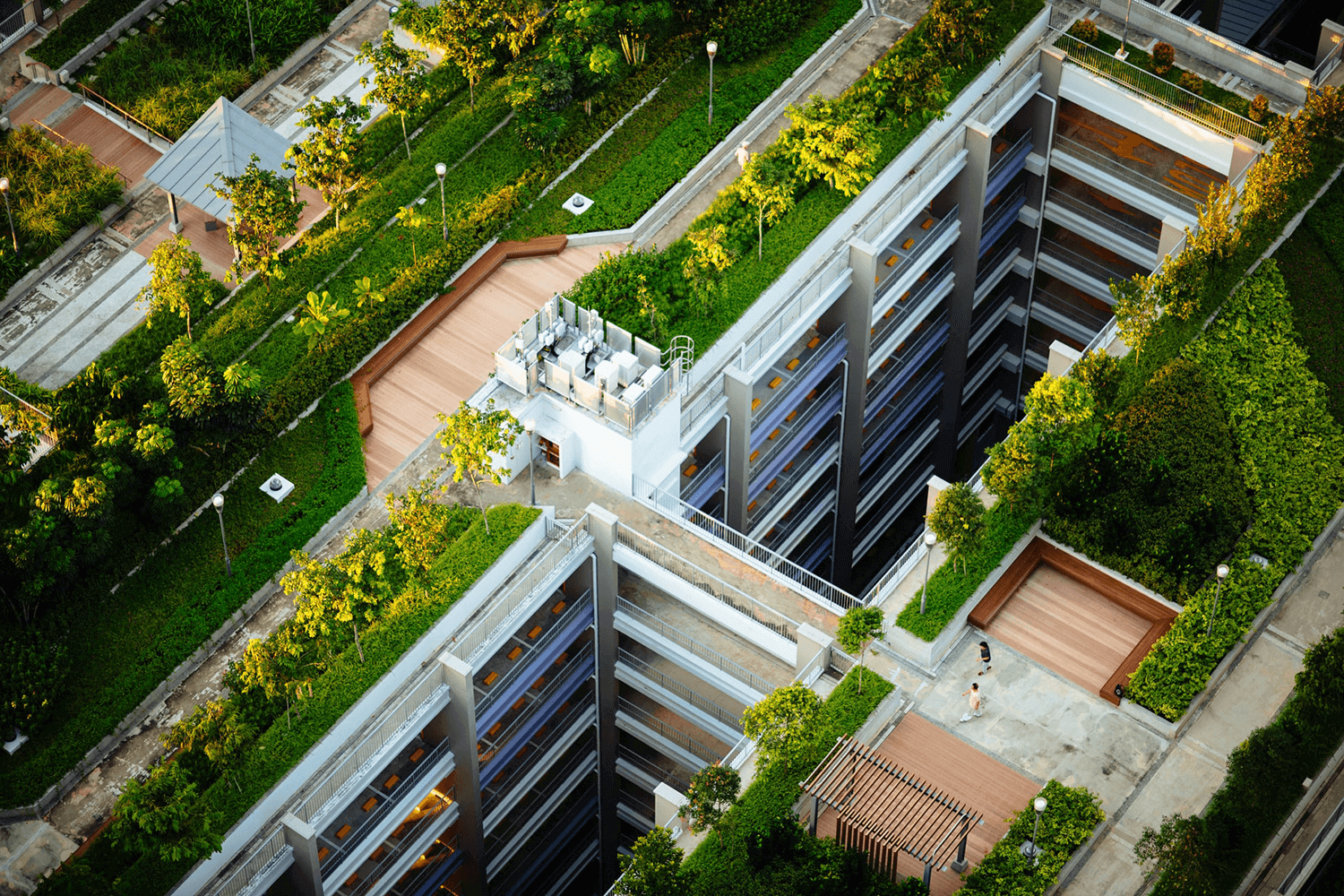 On the 10th of May, the Ministry for the Environment, Climate Change and Planning published its new Long Term Renovation Strategy (‘LTRS’) for Malta, as announced by Environment Minister Hon. Aaron Farrugia and Parliamentary Secretary for Construction, Hon. Chris Agius. The LTRS was subject to a public open consultation process which ended on the 6th of June.

The LTRS seems to be focused on existing buildings rather than new buildings, which is no surprise for Malta as most existing buildings are very inefficient, and retrofitting such buildings to make them more efficient is a very costly exercise, with no real carrot at the end of the stick for those incurring this cost. Indeed, the main aim of the LTRS is to improve the energy efficiency of buildings. This, of course, will better combat climate change and preserve the environment.

More specifically, the LTRS will ensure that reductions of carbon emissions from buildings are in line with the European Union climate neutrality ambition set by the European Green Deal, as well as Malta’s goals for the next 30 years. If these proposed measures are correctly applied and implemented, it is estimated that the new policies could lead to savings of about 15,000 GWh in buildings by 2050, as well as carbon dioxide emission reductions of 2.7 million tonnes.

In brief, the LTRS is a key planning document that takes stock of the current building situation, sets out how the Maltese Government aims to tackle certain challenges, and introduces the new strategy of the Government with respect to the transformation of the Maltese building stock in a cost-effective manner. You can therefore expect to find:

What is clear is that Maltese homes and buildings are currently not energy efficient, contributing directly to around 15% of the total greenhouse gas emissions of the country – without considering all the additional indirect emissions from energy consumption in homes. To top it all off, energy consumption is expected to increase in Malta in the coming years, due to factors such as population growth and income.

Urgent actions need to be taken and the Government claims that it is committed to ‘lead by example’, starting with the renovation of its own buildings.

While this is laudable, we are still not tackling the problem that Maltese inhabitants simply do not carry out works to improve the energy efficiency of their homes, mostly because the cost is prohibitive, and they see no return on this expense.

The LTRS attempts to identify actions which can be taken to incentivise households, industries, and businesses. In this respect the use of new technologies and smart systems in reducing energy consumption will be prioritised over the coming 10 years. Financial and fiscal incentives will be offered: the LTRS identifies a number of schemes related to energy-efficient buildings. Such schemes will be primarily dedicated to dwellings and industries in the form of energy efficiency packages, but will also address deep renovation, energy consultancy for voluntary organisations, and domestic energy advisory services.

The aim of the LTRS is to be “cost-effective”: the whole LTRS is expected to require investments of around €4.5 billion over 30 years, with around 40% being covered by the Maltese Government, and the remaining 60% by the private sector. More communication campaigns will be launched shortly in terms of these new initiatives.

What are your thoughts on the newly launched Long Term Renovation Strategy? Feel free to share any thoughts with us on info@ewropa.mt, and make sure to keep checking Ewropa’s website and social media pages for further announcements on concrete calls for funding opportunities.

If you already have a project which you would like to discuss, contact us now to secure your funding and we will help you identify the right funding opportunity for your project!