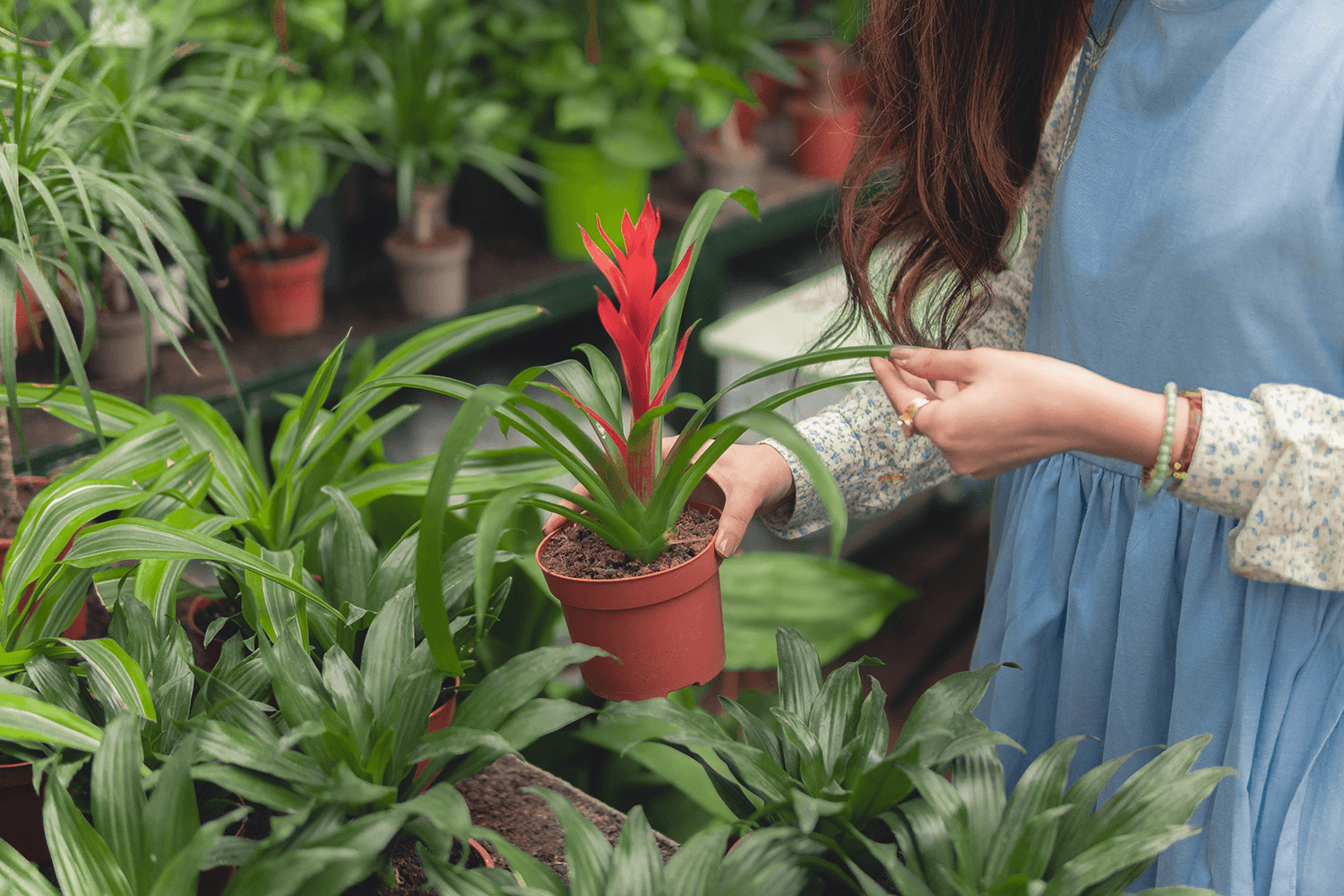 In December 2020, the EU leaders agreed on the EU’s budget for the period 2021-2027. The EU long-term budget 2021-2027 together with NextGenerationEU, the temporary instrument designed to boost the recovery, form the largest stimulus package ever financed through the EU budget, of €1.8 trillion, to support citizens, companies and regions most affected by the corona crisis.

30% of the EU budget will have to be allocated to make Europe greener and more digital; the highest share of the largest European budget ever. And we’re so excited about this!

The funds under the MFF are now available for beneficiaries of EU funding during the next seven years, as of 1 January 2021.

For NextGenerationEU to become operational, EU Member States still need to ratify the Own Resources Decision in line with their constitutional requirements.

Where will this money go?

What happens next? When will NextGenerationEU enter into force?

For the European Commission to start committing the funds under the next long-term budget already on 1 January 2021, two factors are needed. On the one hand, the sector-specific legislation for the different programmes under the next long-term budget needs to be adopted. On the other hand, the adoption of the annual budget for 2021 also needs to be finalised. So far agreement has been reached to commit €164 billion, and payments of €166 billion. The adoption procedure of the 2021 annual budget is currently being finalised by the European Parliament and the Council.

Once adopted, the budget would allow the EU to, amongst others, start investing in the future to achieve a greener, more digital and resilient Europe, already as of 2021.

On 14 December 2020, the NextGenerationEU regulation was adopted while the sectoral acts – Recovery and Resilience Facility, REACT-EU, Just Transition Fund, Rural Development, InvestEU, rescEU and Horizon Europe – are at various stages of the legislative process with some having reached preliminary or full agreement while other negotiations are still ongoing.

Member States will then need to present their national Recovery and Resilience plans.

On the other hand, to finance NextGenerationEU, the Commission will borrow up to €750 billion on the markets on behalf of the Union. To that end, the Own Resources Decision, which has been adopted by EU Member States, now needs to be ratified by all Member States in line with their constitutional requirements.

Some country-by-country breakdown of the funds for which country-specific envelopes are available has already been published:

The Commission has also published the country allocations under REACT-EU and the Just Transition Fund.

As for the rural development component under NextGenerationEU, the money would be distributed across Member States in proportion to the 2021-2027 allocation as foreseen in the May 2018 Commission proposal.

A few words on the Recovery and Resilience package

This package is at the core of the ‘Next Generation EU’ recovery instrument, with €672.5 billion worth of loans and grants available to support reforms and investments by European countries.

Malta, like other EU Member States, is currently preparing ‘Recovery and Resilience Plans’ in order to access the funds available under this package.

Another initiative, the REACT-EU (Recovery Assistance for Cohesion and the Territories of Europe) initiative includes €47.5 billion available in funding, which will be made available to the European Regional Development Fund (ERDF), the European Social Fund (ESF), as well as the European Fund for Aid to the Most Deprived (FEAD) in 2021-2022. Other programmes such as InvestEU and the Just Transition Fund (JTF) will also benefit from additional funding from the Next Generation EU package.

The breakdown of the Next Generation EU budget can be found below:

The EU long-term budget will continue to be financed through the various revenue sources such as customs duties, contributions from the Member States on value added tax (‘VAT’) and contributions based on gross national income (‘GNI’). A new national contribution based on non-recycled plastic packaging waste is said to be introduced this month, as a new source of revenue.

Various open and upcoming calls for funding are available, and anyone can benefit from the new long-term EU budget. Here at Ewropa, we will take care of carrying out all the necessary research, assisting you with finding the relevant calls for your project, liaising with external bodies, and implementing the application process from start to end. Further announcements on sector-specific calls will be published shortly, so make sure to keep checking EWROPA’s website, LinkedIn and Facebook pages for updates.